Two Catholic schools from the archdiocese will be a part of the tripleheader matching Catholic football programs from New York and New Jersey at MetLife Stadium on Saturday, Sept. 14.

Iona Prep and Pope John will meet in the 2 p.m. game, which follows the 11 a.m. contest between St. Anthony’s of Long Island and Delbarton. Cardinal Hayes and St. Joe’s Regional will meet at 5 p.m. 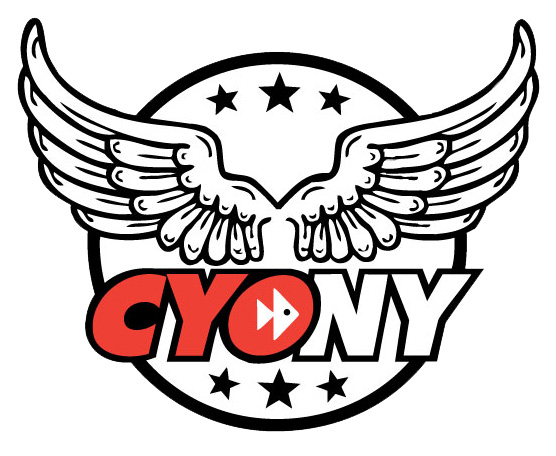 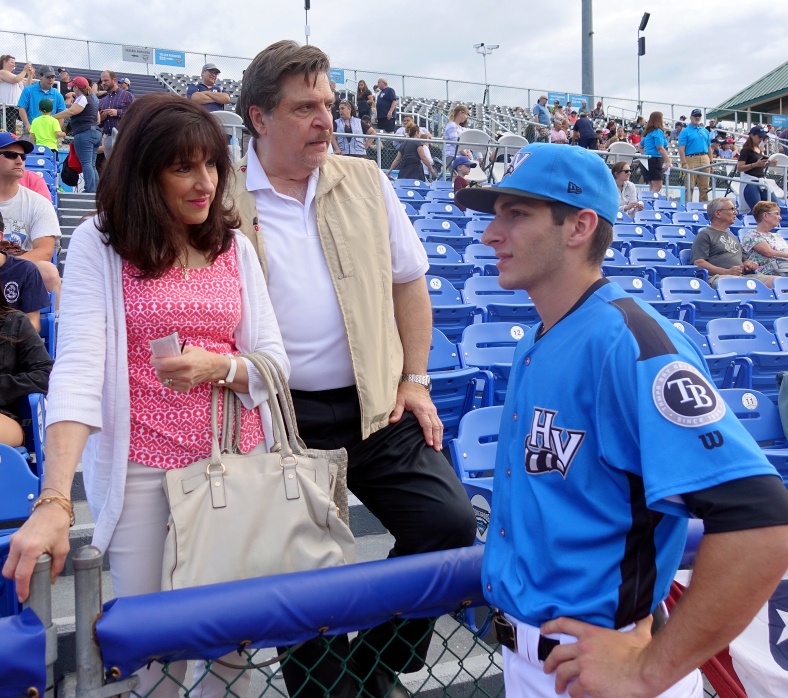 LaSorsa, an 18th-round pick of the Tampa Bay Rays in the 2019 Major League Baseball Draft out of St. John’s University, is a pitcher for the Hudson Valley Renegades, the Class A short-season affiliate of the Rays in Fishkill.

The CHSAA and Harlem basketball communities are remembering Floyd “Skip” Branch as a caring coach.

The former coach at Rice and Cardinal Hayes high schools died in a motorcycle accident Aug. 10.

Click here to read what people are saying in a story in this week’s Catholic New York.

Iona Prep graduate Joe LaSorsa was the winning pitcher for the Hudson Valley Renegades in a 5-1 New York-Penn League victory over the host Lowell Spinners on Aug. 11.

LaSorsa allowed a hit and struck out two over 2 2/3 innings of relief, earning his fifth victory of the season against one defeat and lowering his earned run average to 1.17.

LaSorsa was an 18th-round draft pick of the Tampa Bay Rays in the 2019 Major League Baseball Draft out of St. John’s University.

St. Joseph by-the-Sea High School graduate Ricky DeVito made his debut for the Rome Braves of the South Atlantic League on Aug. 10.

The 20 year old surrendered two earned runs on four hits and two walks over 3 2/3 innings. He struck out two in picking up the loss.

DeVito was an eighth-round pick of the Atlanta Braves in the 2019 Major League Baseball Draft out of Seton Hall University.

Ulster County CYO and the Mount Academy boys and girls soccer programs are teaming up for the youth soccer clinic at Mount Academy from 10 a.m. to noon Aug. 24.

The clinic is open to boys and girls ages 7 to 14. The cost is $5 per child. George Vizvary, the coach at Mount Academy, was the longtime coach at Ulster County Community College, winning national titles, and he also coached at the pro level.

DeVito had his earned run average drop from 3.38 to 3.32 after giving up an earned run and striking out three over three innings in the Danville Braves’ 4-3 Appalachian League victory over the Pulaski Yankees on Aug. 1.

In 19 innings with Danville, he allowed seven earned runs on 13 hits and nine walks. He struck out 23.

DeVito was an eighth-round pick of the Atlanta Braves in the 2019 Major League Baseball Draft out of Seton Hall University.

Iona Prep graduate Joe LaSorsa allowed an earned run on two hits and four walks in 3 1/3 innings over two outings against West Virginia for the Hudson Valley Renegades, the Class A short-season affiliate of the Tampa Bay Rays.

LaSorsa was an 18th-round draft pick of the Rays in the 2019 Major League Baseball Draft out of St. John’s University.

Msgr. Farrell High School graduate Tom Cosgrove fired a shutout inning, allowing one hit and striking out three in his first outing in three months due to injury.

The 23 year old started six games before going on the injured list, going 1-4 with a 6.21 earned run average for Lake Eisinore, a Class A full-season affiliate in the California League of the San Diego Padres.

Cosgrove was a 12th-round pick of the Padres in the 2017 Major League Baseball Draft out of Manhattan College.